Wouters & Hendrix
We use our own and third-party cookies to improve your experience and our services, and to analyse the use of our website. If you continue browsing, we take that to mean that you consent to our cookies. More info in our privacy policy.
Back
March 8th, 2021

For the past 35 years, Wouters & Hendrix has been telling stories with jewelry. To do so time and time again, our hearts, heads, and hands need fuel. We have always found that fuel in the work and stories of other artists, many of which -unconsciously- female. In the light of Women’s Day, we give center stage to some of our favorite contemporary women artists.

Wouters & Hendrix: “Jas is mourning her drowned brother. She is in the no-man’s-land between childhood and adulthood and it is through her eyes that we learn how the other members of her family deal with the loss. In ‘The Discomfort of Evening’, Dutch author Marieke Lucas Rijneveld forces the reader to look at the raw feelings of the characters from breathtakingly up close. As visual storytellers, we are always intrigued by non-visual artists doing the opposite: evoking images without actually using them. Marieke Lucas Rijneveld masters this art brilliantly.” 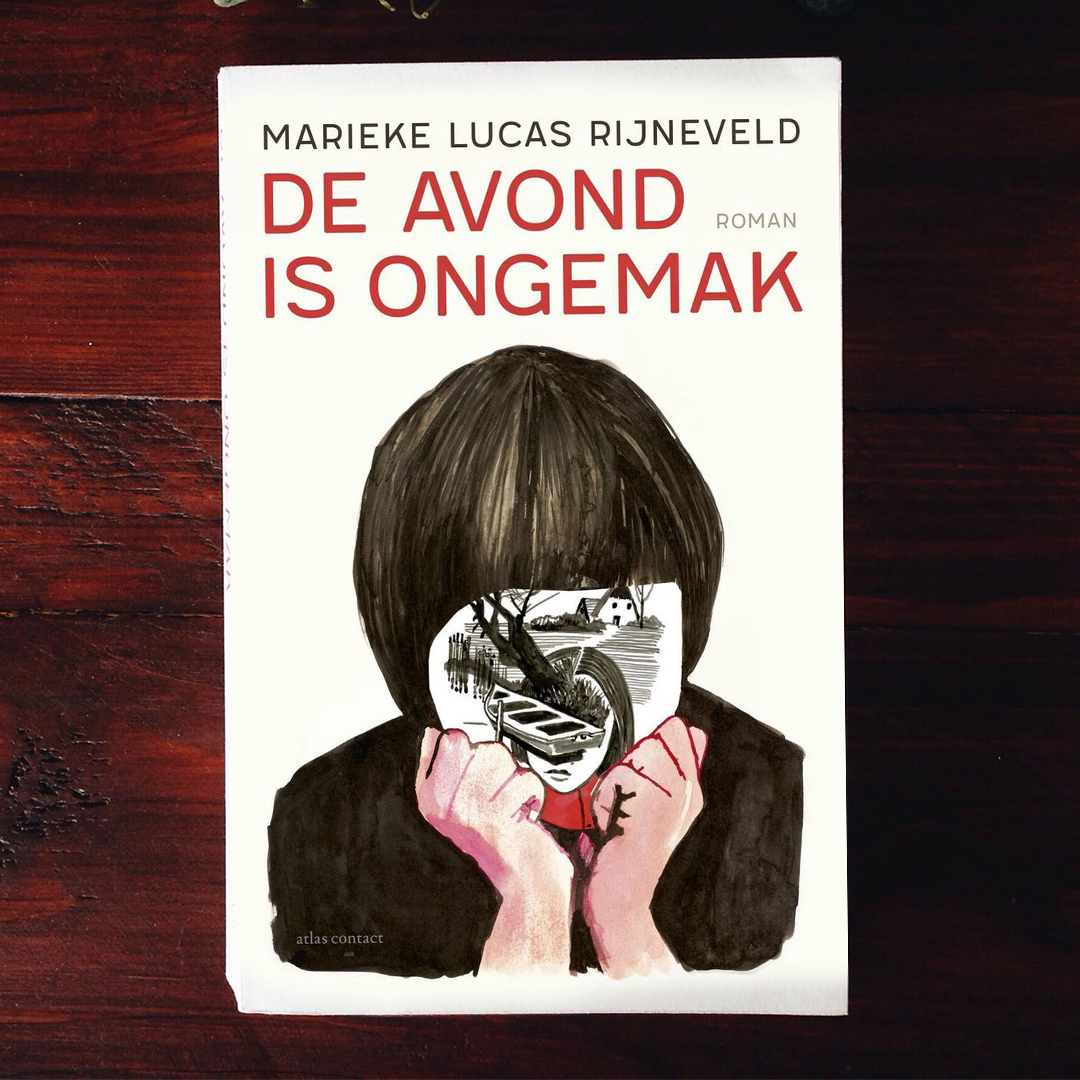 Wouters & Hendrix: “This work, also known as The Tent, was an artwork by Tracey Emin. Embroidered on it are the names of literally everyone she had ever slept with. The Tent achieved iconic status but got destroyed in a fire in 2004. When asked to recreate the piece, Emin replied: “I had the inclination and inspiration 10 years ago to make that, I don't have that inspiration and inclination now... My work is very personal, which people know, so I can't create that emotion again—it's impossible." Emin beautifully articulates how we feel about our archive: it is a visual journal of who we have been over the past 35 years.” 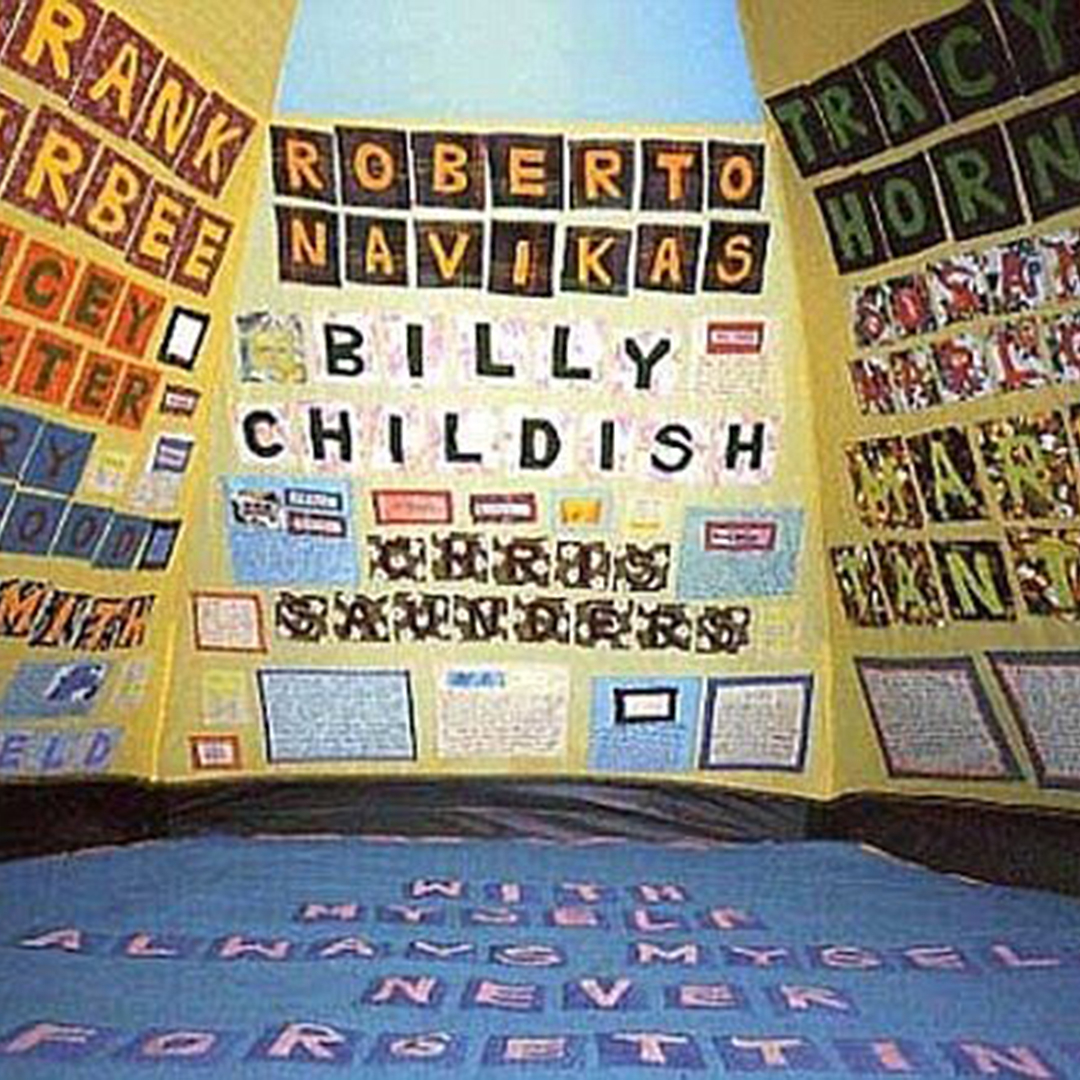 Wouters & Hendrix: “Amanda Gorman needs little introduction after her heart-stirring performance at the presidential inauguration. Amanda uses language as a catalyst for change. She states that it’s our instinct to turn to poetry when we’re looking to communicate a spirit that is larger than ourselves. We can strongly relate to that idea of the power of words, hence their omnipresence in our work over the years.”

Wouters & Hendrix: “We had the honour to show a work by Ukrainian artist Oksana Shachko in our ‘Wunderkammer’ expo at the DIVA Museum. As a young girl from an orthodox Christian family, Shachko learned to make icons at a reputable iconography school. Devotion made way for action when as a student of philosophy she gained insight into causes like social inequality, corruption, and freedom of expression. In 2008 Shachko and two fellow students founded the feminist protest group FEMEN. They demonstrated against the sexual exploitation of women and sex tourism in Ukraine. Their daring activism drew attention around the world, but also threats and intimidation. In 2013 Shachko fled to Paris, where she was given political asylum and her feminism found artistic expression. She returned to painting icons, still according to the traditional rules, but now with unorthodox content. She turned pious devotional icons into provocative scenes of protest. Her provocations, which hit back at a suffocating and restrictive religious society, took the form of delicate works which are both powerful and vulnerable. Like the artist herself: in July 2018, at the age of thirty-one, she took her own life.” 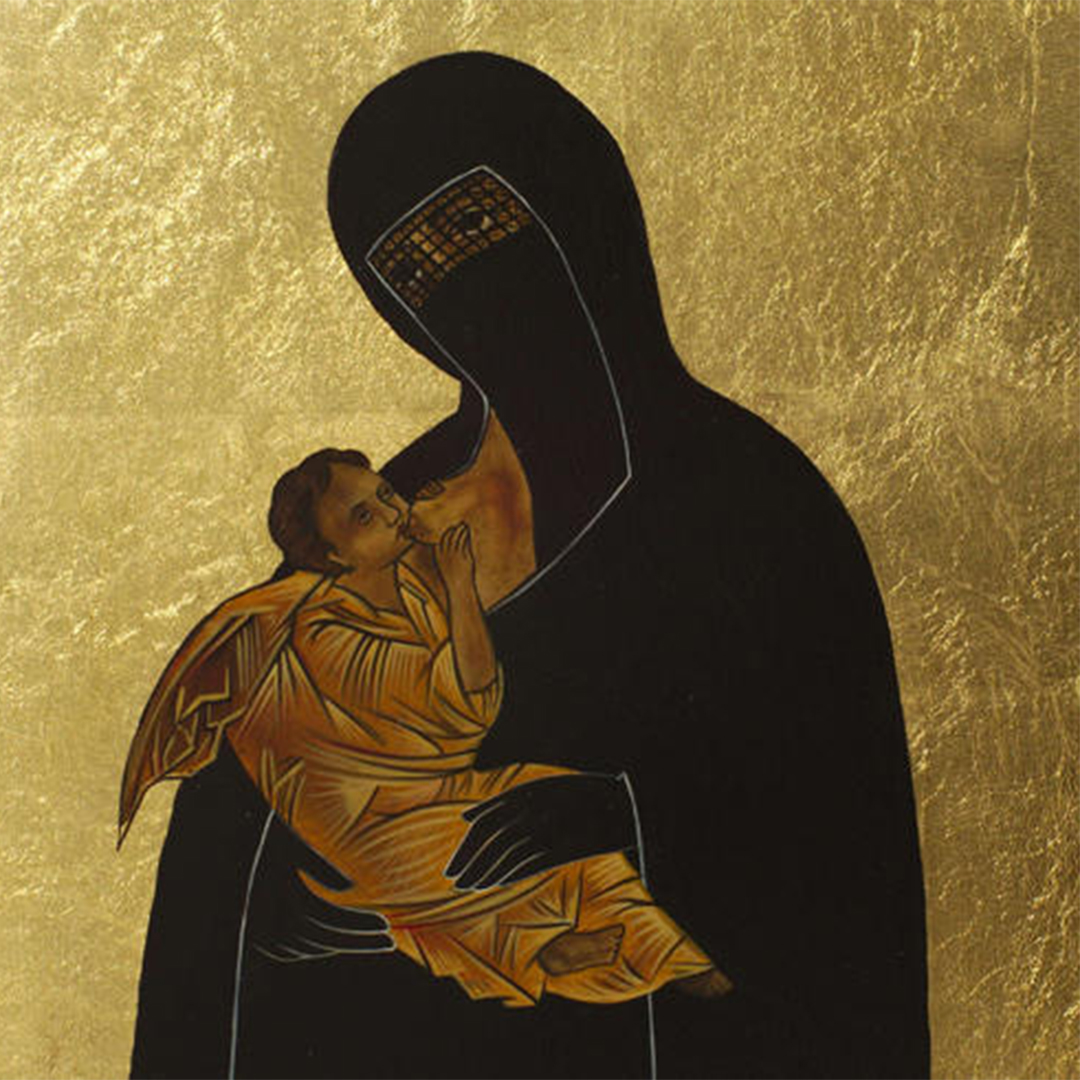